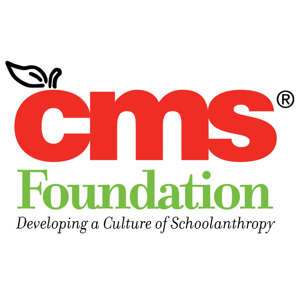 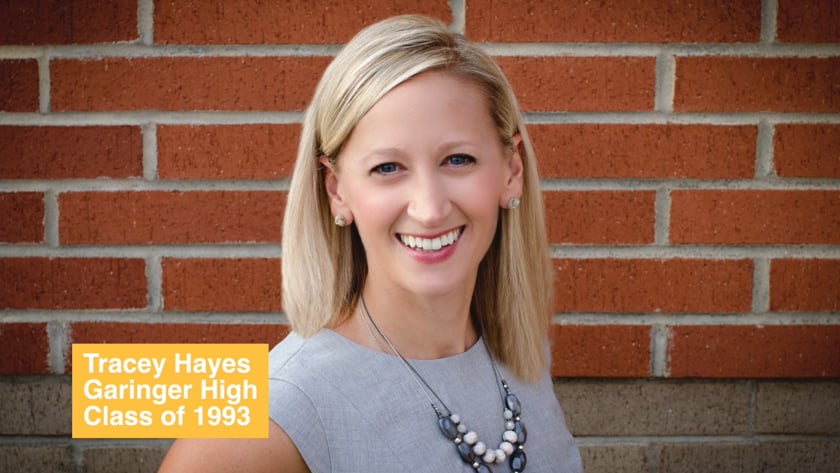 Hello.  My name is Tracey Hayes, and I’m a proud graduate of Charlotte-Mecklenburg Schools. I began my school career in CMS as a student at Windsor Park Elementary School, then went on to attend Eastway Junior High School and then graduated from Garinger High School Class of 1993.

Over my years in CMS, I had many teachers who influenced my own decision to become a teacher--one of those being Dr. Terry Whitford at Garinger High School. She was my European History AP teacher. She was extremely creative. We did many things in her class such as putting Hitler on trial, and she engaged us in various activities that really helped us to think critically and then just be very interested in European History. So she was certainly influential in my educational career.

Another teacher that I had at Garinger was Nellie Love.  She was my English teacher. She was extremely hard and held us to very high standards and was no-nonsense. But for that I think she really pushed me and I actually became an English major in college as well as Elementary Education.

But these teachers were influential in my own personal experience and propelled me to choose Education as a career for myself, as I began in Elementary Education my teaching background at Albemarle Road Elementary School, University Meadows and Elizabeth Lane. I am now currently a principal at Bain Elementary School in CMS in Mint Hill, and I am very proud to be a Charlotte-Mecklenburg School graduate.

More Made In CMS Stories

back to made in cms homepage →