We Found Our Voice

"One of the things that has concerned me and my wife throughout this is the fact that the relationship between parents, teachers, administrators, and the Board of Education has really been strained through all of this."

Well, when we first got the news, my wife, Emily, and I were shocked. In the beginning of the pandemic situation, we weren't, you know, starting to see the numbers that we saw during the surges. We were hopeful that this was going to be, as the governor described it, “two weeks to flatten the curve.” Then as one emergency proclamation became another emergency proclamation, shock became dismay that we were looking at the potential of virtual learning til the end of the 2019-2020 school year.

It's important to understand that our son has pretty severe attention deficit hyperactivity disorder. So all of these emotions running through us also played out in real time in that his ADHD made it very difficult for him to connect with his then first grade teacher via the Zoom format. So, you know, we were having these, “what's going to happen next” emotions and questions at the same time as having to see if we could get him to stay on camera. And when he didn't stay on camera, it usually resulted in some sort of a meltdown. So then having to go into a co-regulation and re-regulation pattern over and over and over again. This pattern limited his ability to access the learning environment, particularly the live Zoom meetings with his teacher. And in addition, once these meltdowns occurred, it essentially eliminated an hour or two of his day for any other activities as well.

Fortunately and unfortunately, my job was contingent on the schools being in in-person learning. So as soon as we transitioned into virtual learning, I went on furlough. So while that's unfortunate for the family dynamics and our socio-economic position, it was fortunate that I was actually able to become a stay-at-home parent, so that when he began to deregulate and I had to go into a co-regulation mode, I could be right there, instantly bring him away from the classroom Zoom meeting and get him into a quiet, comfortable location whereby we could start that process.

One of the things that has concerned me and my wife throughout this is the fact that the relationship between parents, teachers, administrators, and the Board of Education has really been strained through all of this. Some of that has come from a lack of communication, from my perspective, mostly on the part of the Board. They're just not being transparent with parents on where they are going, what their vision is, what their vision was through the entirety of the pandemic and the shutdowns. It would have been nice for us to have known, longer than just one meeting at a time, when another extension was coming. And what was driving that extension. I feel that the science had been on the side of getting our children back into school. The science evolved throughout the year to demonstrate that our children were actually safer in school than going to the grocery stores when they began to open up, so sharing some of that decision-making thought process would have done a great deal to help us understand how they were thinking about this, and what was driving their decision-making process, even if we didn’t agree.

As the parent of a child with multiple disabilities, the most challenging part was taking on the roles of parent, advocate, and classroom educator as the school system became unable and sometimes unwilling to properly serve our son. As parents we found our voice. I am now an administrator of a student-centric advocacy group. I regularly speak at Board of Education meetings via Zoom. I have spoken to elected leaders locally, statewide, and nationally. I have spoken regularly to members of the press. I have learned that my son needs me more than he needs the system.  I have learned that I have a powerful perspective.

At this point in time, I’m both hopeful and concerned. CMS is a wonderful program. Our son is going to participate in Camp CMS, but it doesn't solve all of the problems. So how are we going to solve those? Where do we go from here? I'm hopeful that parents have a really good working relationship with the administration of CMS and the Board of Education. I'm cautious, based on what has occurred in the past, that going forward we could fall back into some of those same “us against them” mindsets that really prevailed in many of the Board of Education meetings. 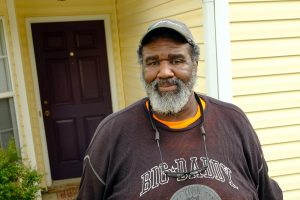 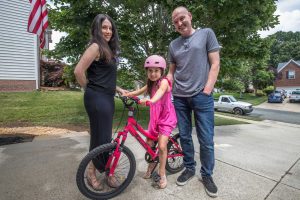 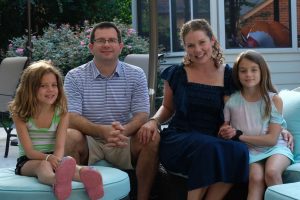 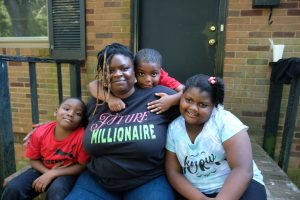 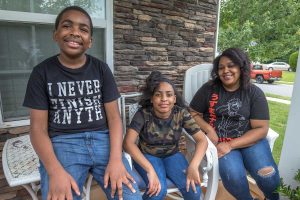 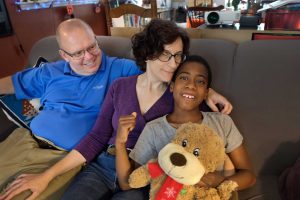