"As a school social worker, we're typically the crisis response person for most situations during a 'normal' year, so this year has been rough on us."

As a school social worker, we're typically the crisis response person for most situations during a "normal" year, so this year has been rough on us. For people who aren't in the social work profession, I usually explain the year like this: Think of firefighters. Firefighters do much more than put out fires, but one could argue that the toughest crisis they respond to is probably putting out a fire. Thankfully, there usually aren't fires every day. Over the last year, especially in the beginning, for social workers, it has felt like everyone's house was on fire...every day. It seemed like everyone was in crisis and those who weren't were at immediate risk of crisis.

My biggest challenge has been students moving out of the district, especially out of state. I've learned that MANY (nearly all of the districts I've interacted with outside of CMS) are not fully open or even really operating normally so it's been a big challenge getting them to enroll students in an amount of time that's best for the student. There have been situations where it literally took 3-4 weeks just to get a response from a school out of state about enrolling a student who moved, and in order to make sure the child is still receiving what he/she needs academically, my team here at my school would end up having to go to great lengths to fill in the gaps and make sure the student still had access to learn in the meantime.

We found all sorts of situations at home visits, but the one thing that we always laughed about was whenever the kid who "wasn't showing up" joyfully opened the door and was excited to see us as if we'd been invited over for fun. It was almost always "Mrs. Carothers, I forgot to log on" or "We have school today?" and they'd usually log on and not be a concern thereafter. Some situations were more serious, like families not having access to the internet or being at risk of houselessness or in need of basic necessities like food. We dropped off A LOT of groceries from our school pantry and linked families to countless resources during the peak crisis times.

I'm most concerned that everything will "go back to normal" like things were before the pandemic. I'm really concerned that we, as a school, school district, and society in general, will not have learned anything from the pandemic, especially related to empathy, work-life balance, equity, and other necessary life lessons we should be applying moving forward.

I've learned that I am capable of establishing and maintaining boundaries around my time both professionally and personally, even amid a pandemic. In the beginning of the pandemic, I was working after hours and beyond usual "school time" because I thought it was necessary. And to an extent, it was. But I've learned that maintaining those boundaries, even during a time like this, keeps me alive. It keeps me full enough so that I'm able to do my job and not trying to operate on an empty tank. 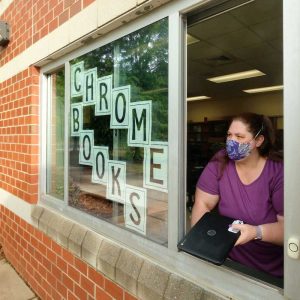 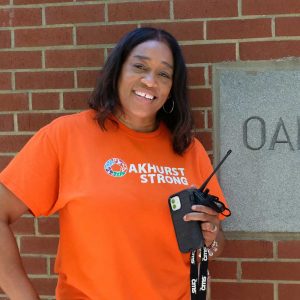 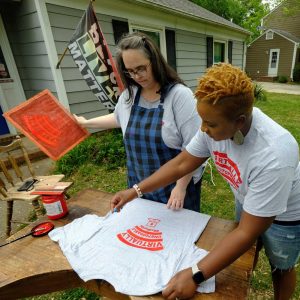 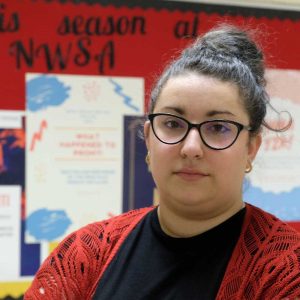 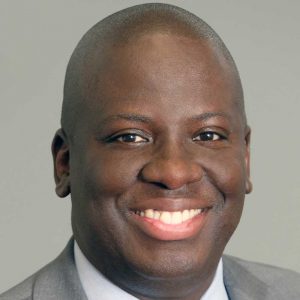 “Lessons to Last a Lifetime” 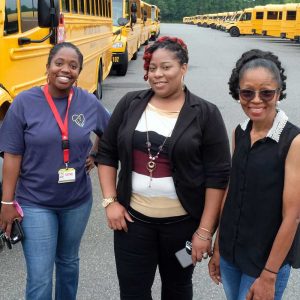 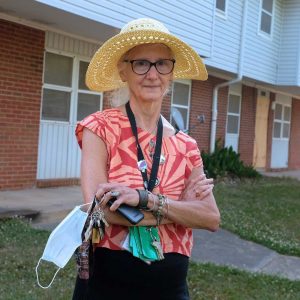 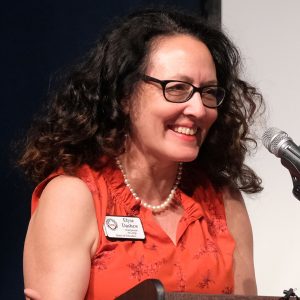 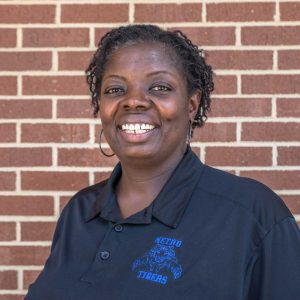 “It Takes a Village to Take Care of This Building” 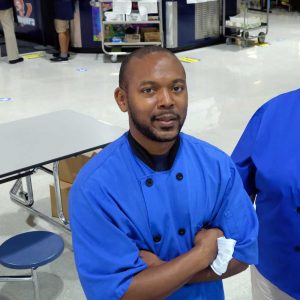 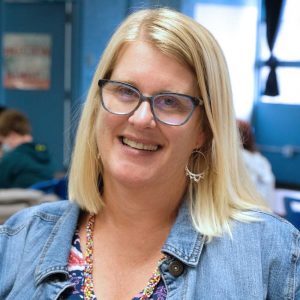 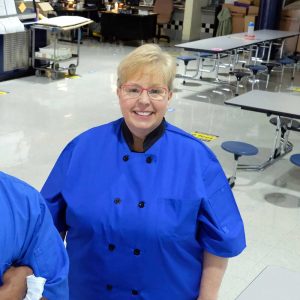 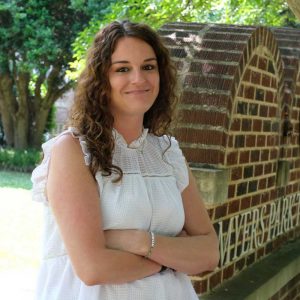 “Not Defined by a Building” 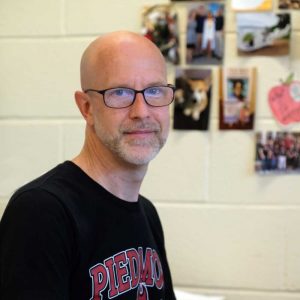 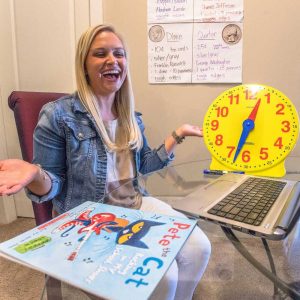 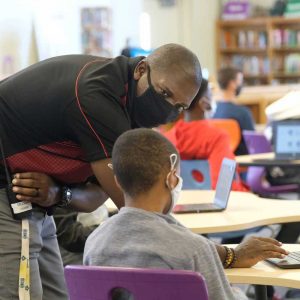 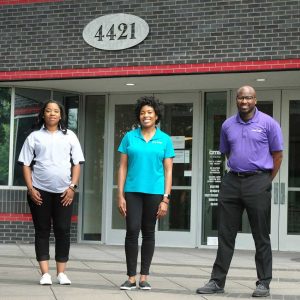 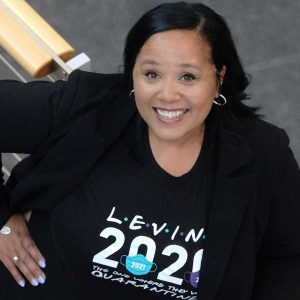 “I Have Seen Students Thrive” 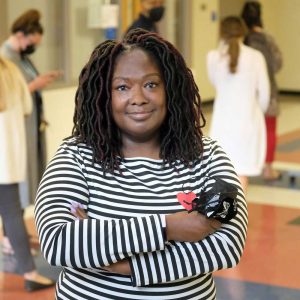 “Not What I Thought”