"From interning for the governor to new publications, I have decided that hard times breed strong people and that if I cannot succeed when the world is struggling, I will never succeed."

Junior year will always be the most challenging year of high school. Most students load up on advanced placement classes (me included), and standardized testing demands our attention unlike any year before. During my sophomore year, I was unsure if I would survive, and I was only more uncertain when I realized that remote learning would persist.

Grappling with motivation and time management skills, a grandmother recovering from brain surgery, and a grandmother battling Alzheimer's have been some of my biggest challenges. Still, it paved the way for some of my greatest triumphs. Not only was I accepted into the illustrious Governor's School, but I also became the State President of the North Carolina Chapter, helping teach business and computer science skills to underserved students. I became the President of the Junior Leadership Club, where we sent letters to the quarantined residents of senior homes, created a video in support of Atrium Health, and organized an event to address the mental health of students during the pandemic. I was offered a position on the executive team of a Forbes-featured nonprofit, Interns 4 Good, providing remote internships for teenagers (which became increasingly necessary this past year). After being accepted into the Carolina Youth Coalition, I interviewed the CEO of Honeywell and a former NFL player. From interning for the governor to new publications, I have decided that hard times breed strong people and that if I cannot succeed when the world is struggling, I will never succeed.

I have learned everything about myself. I have become so much more in the last year than I have in the last three. Your relationship with yourself should be treated like any other. You need time by yourself to become better acquainted. I learned that I have to have a designated working space to perform efficiently and effectively. I learned that, if I want to wake up early, I have to put my alarm across the room. I learned that I love philosophical books where the main character isn't quite the hero and isn't quite the villain. I love crystals and Sour Patch Kids and kids shows. I have the best naps on my grandmother's couch, and I'm not very photogenic unless I'm not paying attention. I love nature, but I hate bug bites. Greek mythos is my favorite, but I prefer Roman philosophers. I like rom-coms, but not the super cheesy ones, and I'm okay with horror movies, but not the ones where the music is louder than the dialogue. I enjoy working out, but not exercises where I do complicated twists. These are things I would have never known had I not been given the time to find out.

It has been a long journey. I have suffered from depression and anxiety for as long as I can remember. I went to therapy, I joined clubs, I practiced mindfulness -- but I feel so strongly, and the setbacks felt more like storms. For all of my success, I felt like an imposter: I didn't deserve my honor rolls; I have tricked my friends into thinking I am worth being friends with; why should I even apply to these programs?

Today, I am proof of just how wrong I was. I am in a place where I can say I am happy and I can handle my storms. I want to share this story with others so that they can find an umbrella for their own storm. 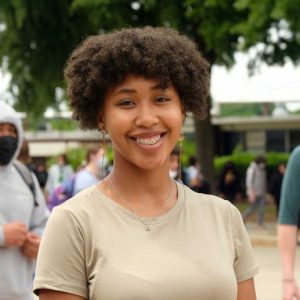 “How Have You Been?” 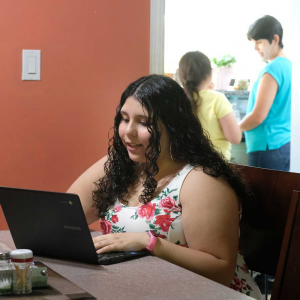 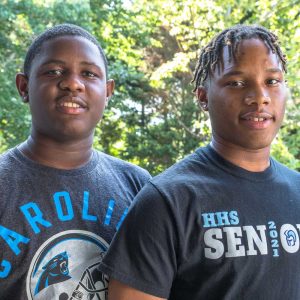 “Advice from a Senior” 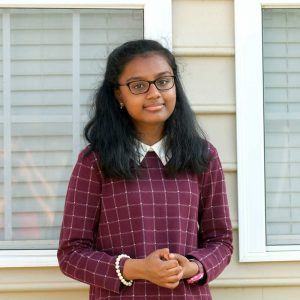 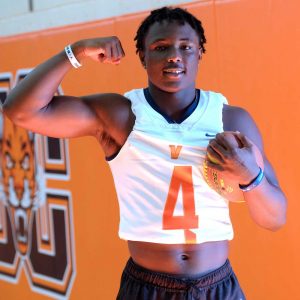 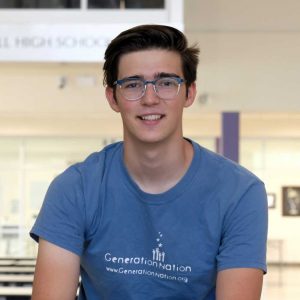 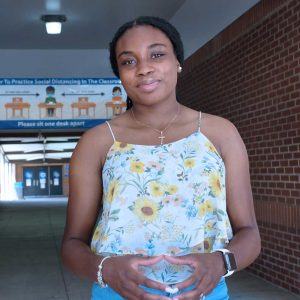 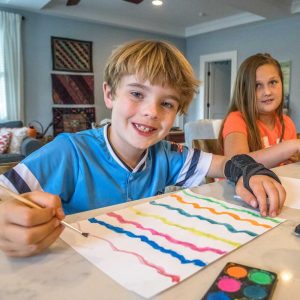 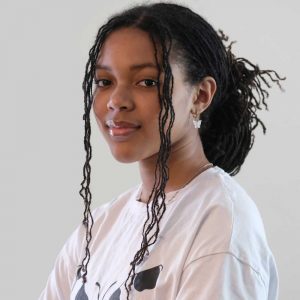 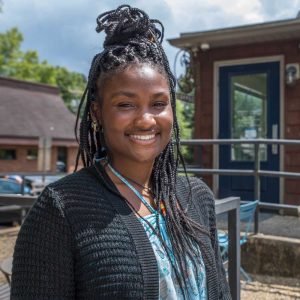 “A Blessing in Disguise” 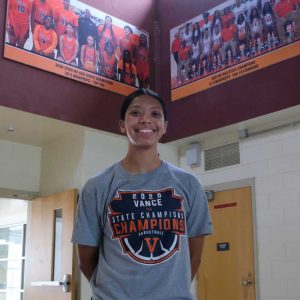